Half Page Pic In BMX Plus! 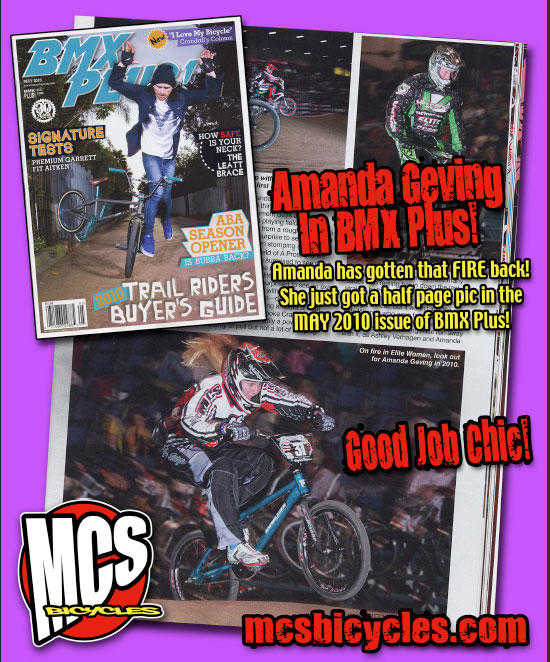 THIS WEEK AT THE NBL GATOR NATIONAL, IT'S

It's Willoughby and Le Corguille 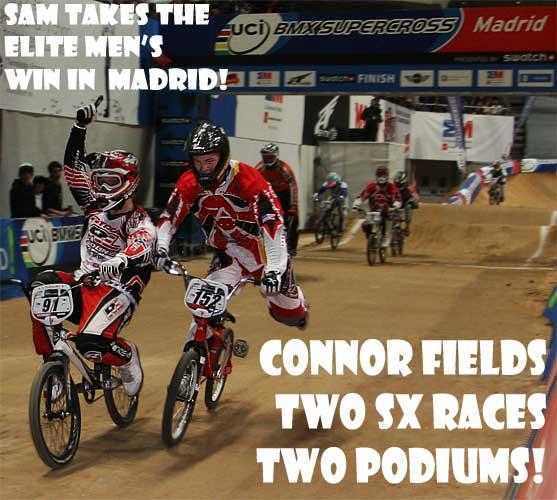 Complete Results on the 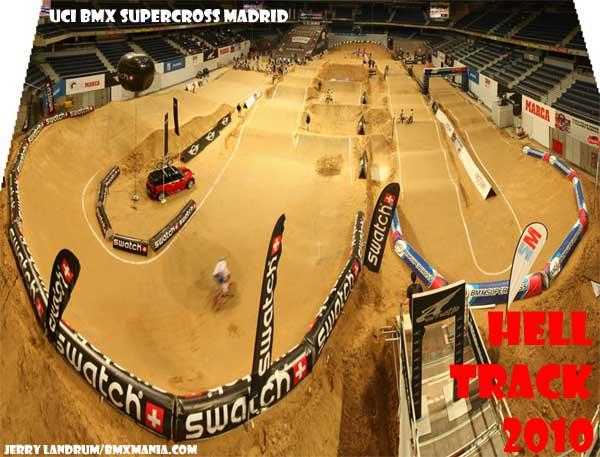 NOW...CHECK OUT PHOTOS OF THE MADRID TRACK ON OUR RACE REPORT PAGE! 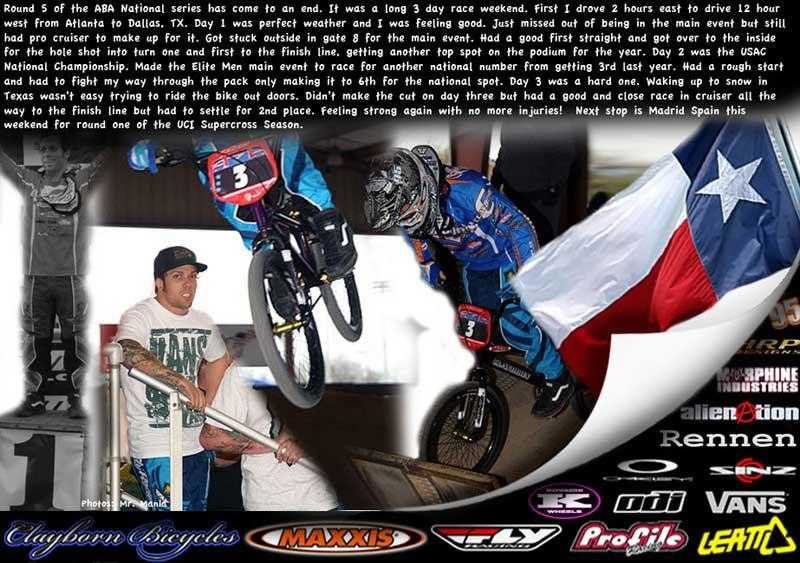 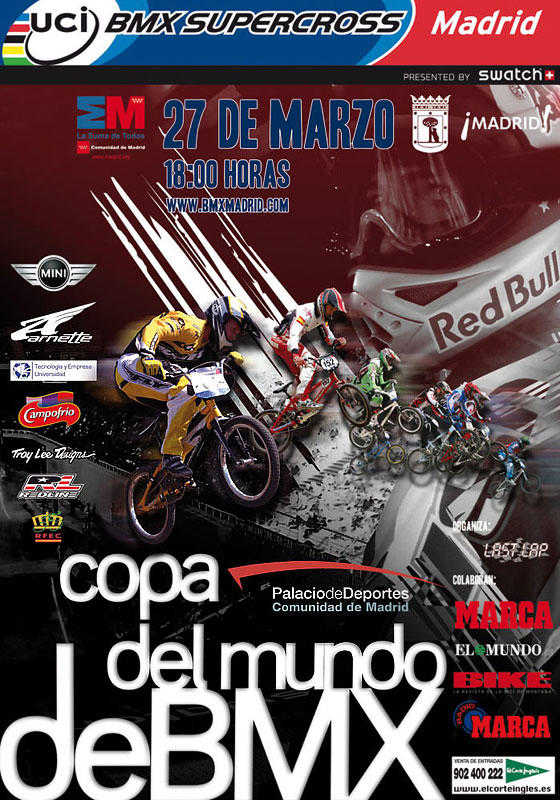 And while we're on the subject of UCI BMX SX Racing...... 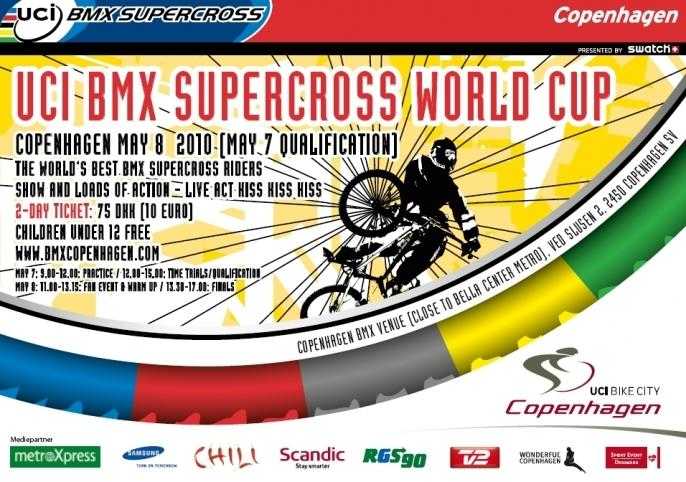 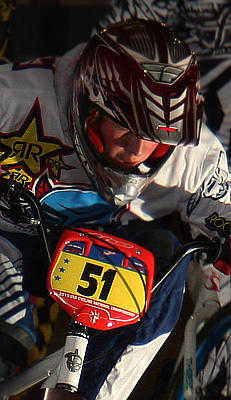 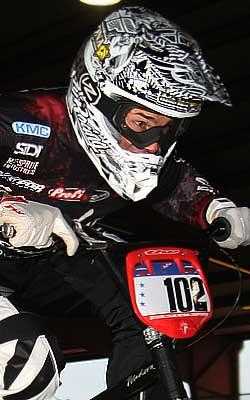 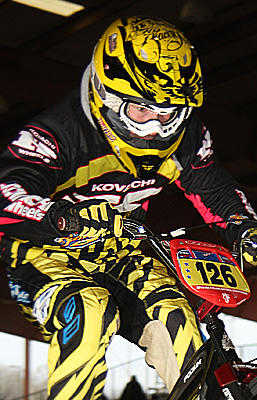 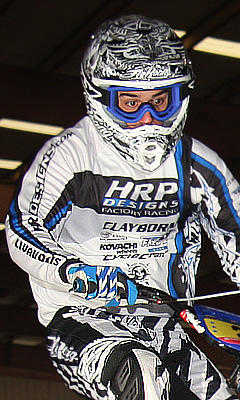 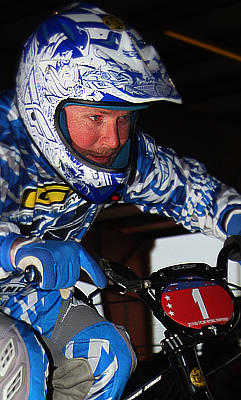 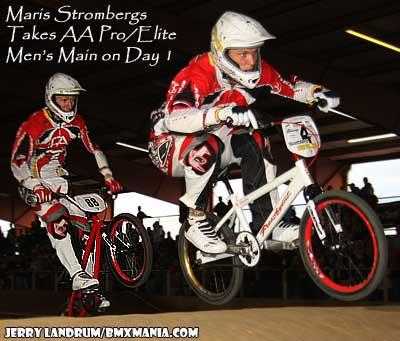 CHECK OUT THE ACTION ON THE BMX MANIA RACE REPORT PAGE! 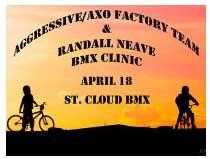 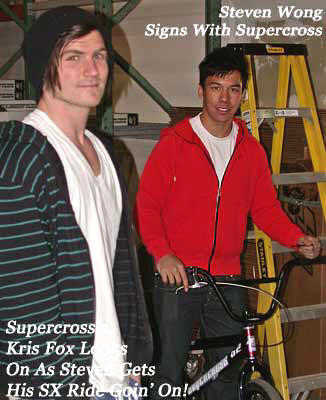 #1 Mens Elite from Hong Kong to

Supercross BMX is proud to announce the addition of Steven Wong, the #1 Mens Elite from Hong Kong and the 2009 Hong Kong Sports Star Athlete of the year award to the Supercross BMX Family.

Steven has been a fixture on the UCI circuit and is making his name known as he forges ahead towards his goal of the 2012 Olympics. Steven had been training with Supercross' Samantha Cools in Europe at the UCI Training Center in Aigle Switzerland and was ready to step his game up by joining the Supercross BMX program.

Steven had been staying in So.Cal the last few weeks and got to come up and hang out at the Supercross BMX factory, watch the CNC machines run, build up his new Supercross EVO iS, Ride the shop ramp with Kris Fox and got to have a private practice session at Supercross' Apple Valley BMX Moto Park.

Steven's first Race for Supercross will be the UCI Supercross in Madrid where he will show off his new Uniform and bike to the world.

For more information on Steven, Supercross and the rest of the Supercross BMX products and team, click on over to supercrossbmx.com for the up to date news.

FORMULA TO BREAK OUT BIG TEAM EFFORT AT ABA BAKERSFIELD! 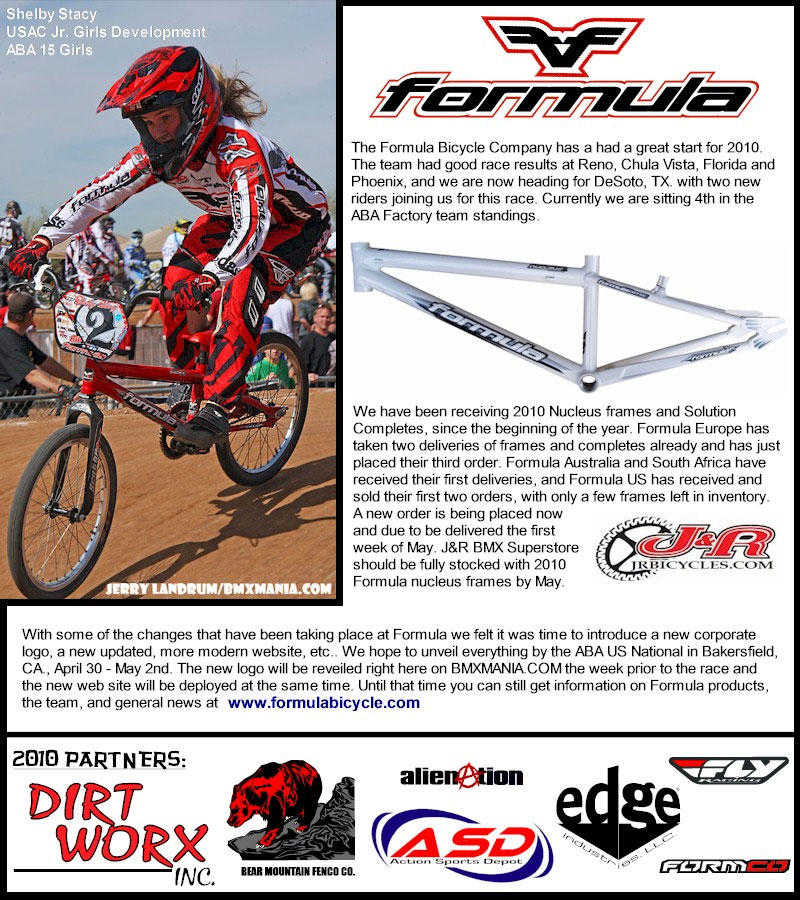 BlackCrown/Bizzarro welcome Vet Pro Tommy Board to the team!

We are excited to announce that Tommy will be representing BlackCrown/Bizzarro for the NBL Masters series for the 2010 season. Look for him at select races throughout the summer. He will be flying the Rock Star, Super Star, Argyle or Skully number plates.
We would like to thank the support of our sponsors: Intense (IntenseBMX.com), Rennen (RennenDesignGroup.com), FLY (www.flyracingbmx.com), Morphine Industries (www.morphineindustries.com), ODI (www.odigrips.com), Thomson seatpost and stems (www.lhthomson.com), T & B Electric (tandbelectric.net) 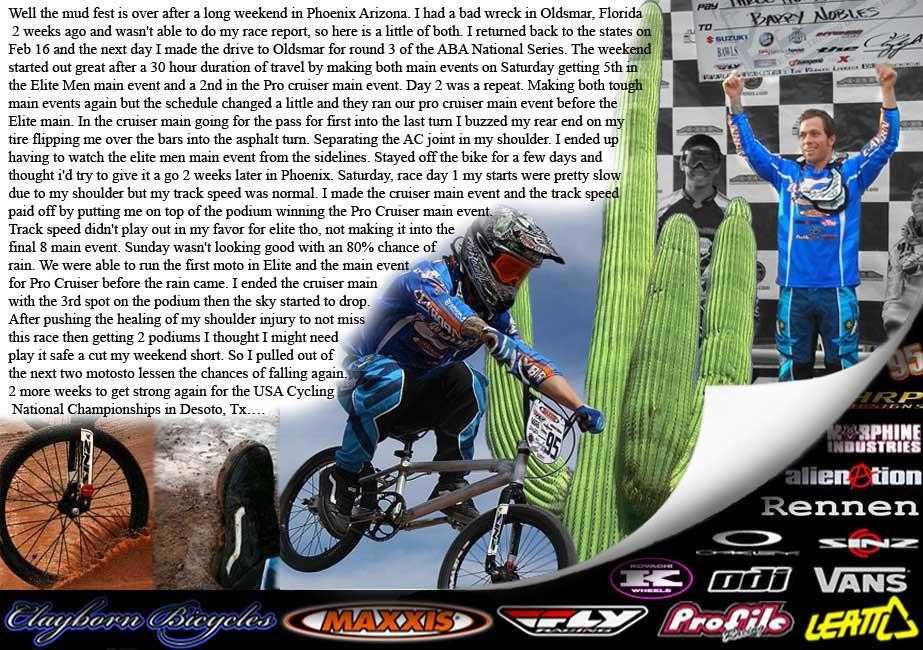 Hey! It's a Travel day for BMX Mania, but in the meantime, check out the.....

The BMX Mania Race Report Page has it all.....

Fun MudderPix and Sloppy Wet Mini Race Report from the Sunny One Day,

Wet The Next Day ABA Winternationals! (The pix really ARE fun!) 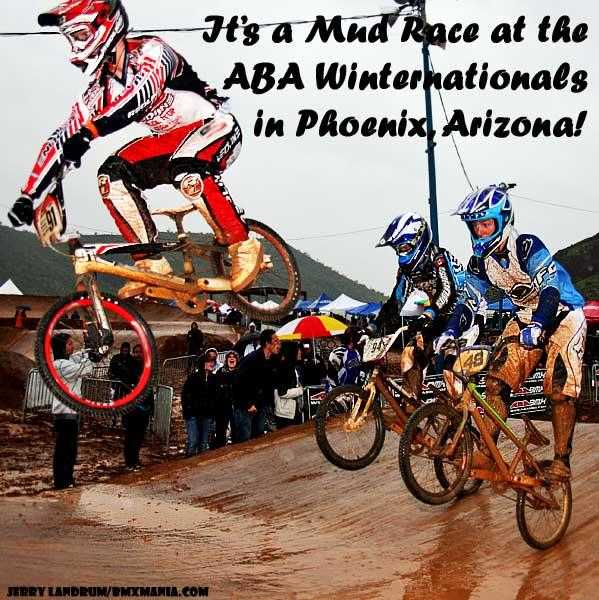 mud race photos posted to the

Check Out Complete Official Results On The

FROM THE ABA WINTER NATS POSTED! 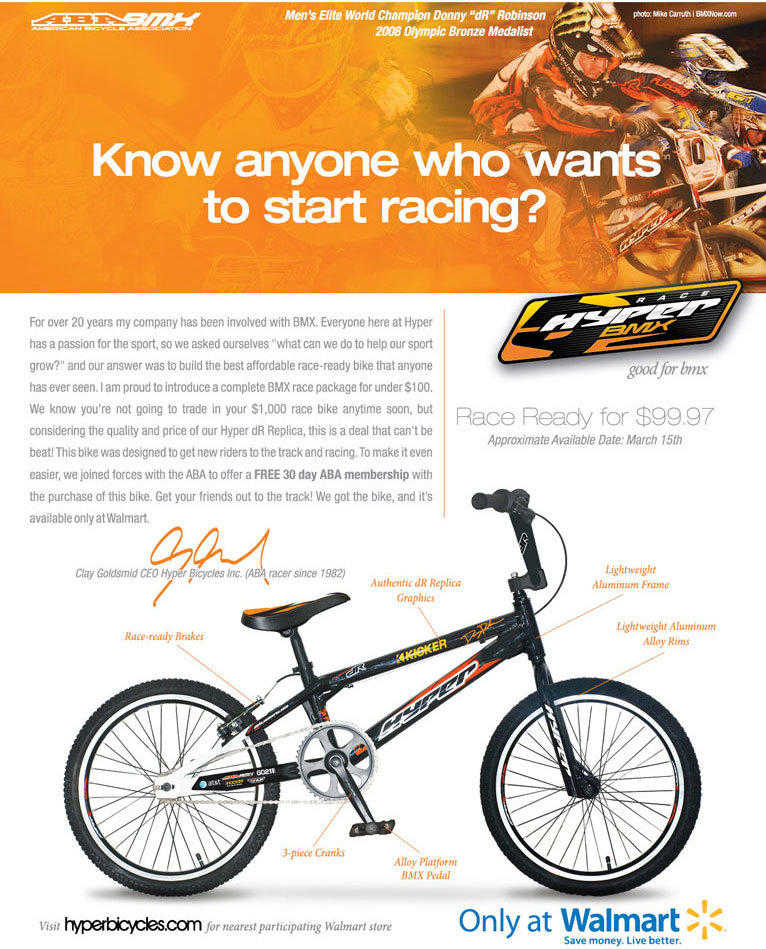