GO211 has some great news for all BMX fans. Starting Saturday, January 23rd, GO211 is webcasting the ABA Sooner Nationals LIVE from Guthrie, Oklahoma. The racing action begins at 11:30 am (est). Day 2 of racing starts Sunday at 9:00 am (est).

Add the ABA Sooner Nationals to your friends list so you are kept in the loop on breaking news, photos, and On-Demand Videos.! Plus fans can chat with each other via the GO211 Chat Room.

This message was sent on behalf of Go211.com. To accept them as your friend, log-in to your profile below:

Alienation BMX and Kovachi link up for another year

In an effort to keep our customers’ happy with great  product service, Alienation BMX has again partnered with the very popular Kovachi Wheels to vend and offer technical support at a large number of the BMX race events in America.

Aligning Alienation along side of such an established wheel technician only benefits the Alienation Brand.

Feel free to stop by the Kovachi wheels tent at a BMX race near you to view all that Alienation BMX offers.

Helmets and Jackets to 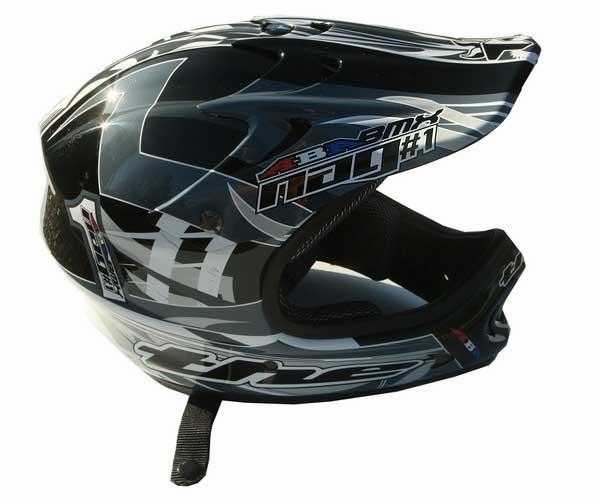 This is the second year ABA and THE have partnered to recognize the NAG Champions with custom helmets and the first time in ABA history, ABA awarded all the Top 10 (NAG) riders with a custom Hot Shoppe designed jacket!

The NAG jacket awards were a direct request of the membership after a recent program change.

The riders have asked for this and the ABA BMX team listened!

ABA Chief Operating Officer, John David, had this to say about the new awards, “This is such a great example of ABA understanding the needs and wants of our customers.  We understand that by providing world class awards, the riders will truly have something to strive for.  Simply put true measure of success was seeing the smiles of the hundreds of riders who received the awards.  It was awesome!”

About the American Bicycle Association: ABA (American Bicycle Association), formed in 1977 and headquartered in Chandler, Arizona is “The Sanctioning Body of BMX”©. The ABA organizes BMX racing for boys, girls and adults, nationwide and Canada. With 60,000 active members, 274 racing facilities and a 27 event national race schedule, ABA is the largest promoter of action sports. 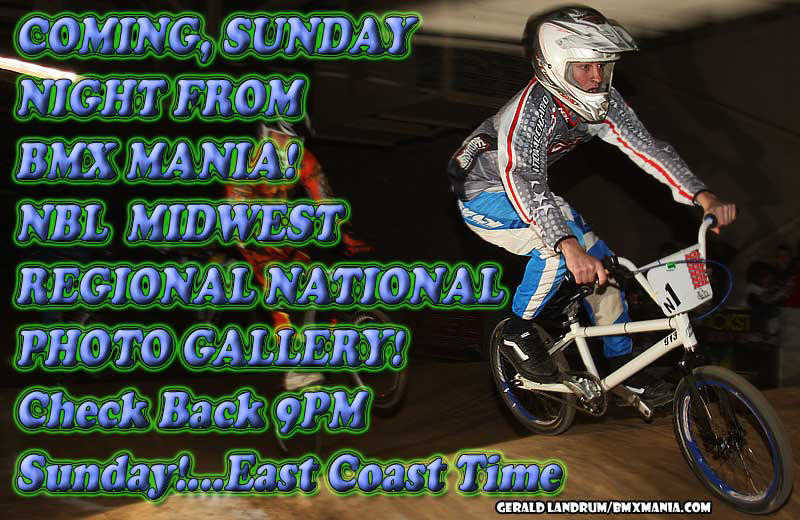 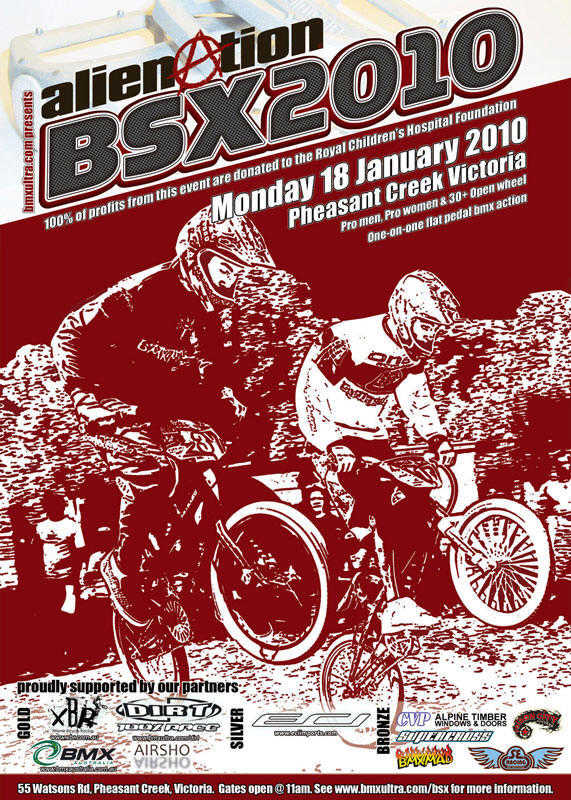 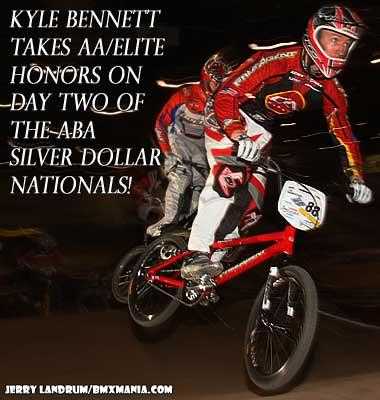 Day One of the ABA Silver Dollar Nationals In Reno, Nevada 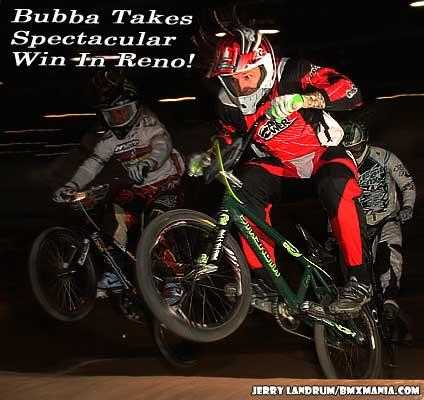 FROM THE ABA SILVER DOLLAR NATIONAL 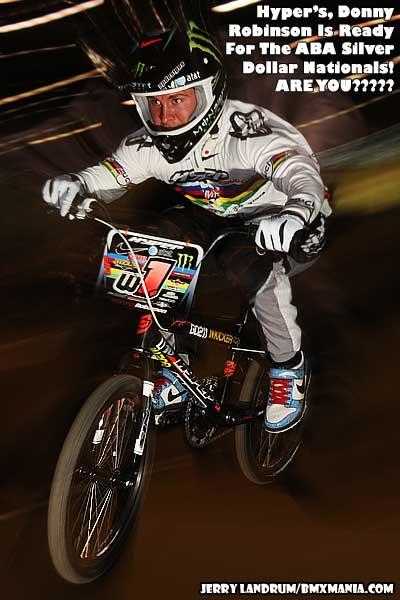 PHOTOS ARE POSTED on the