SPOOKTACULAR SAVINGS AT J&R FOR HALLOWEEN!

It's not easy starting a BMX Track, if you're in the area, check em out and lend some support! Welcime to the BMX Family, Long County BMX!

Thanks to all or team riders who did a great job in there individual classes. In the Championship classes Arnaud Dubios BEL (Elite men) made it to the 1/8 finals, David Herman USA (Elite men), Lorin Martinez FRA (junior Men), Maartje Hereijgers NED and Abbie Taylor GBR (junior Women) all made it to the semi final.

Monster Energy Drink, ITS and

CHECK OUT THE FINE FOLKS AT J&R, YOUR ONE STOP SHOP FOR BMX RACE!

LDC Launches New Line-Up of soft goods for the Little Dudes and Their Big Dudes! 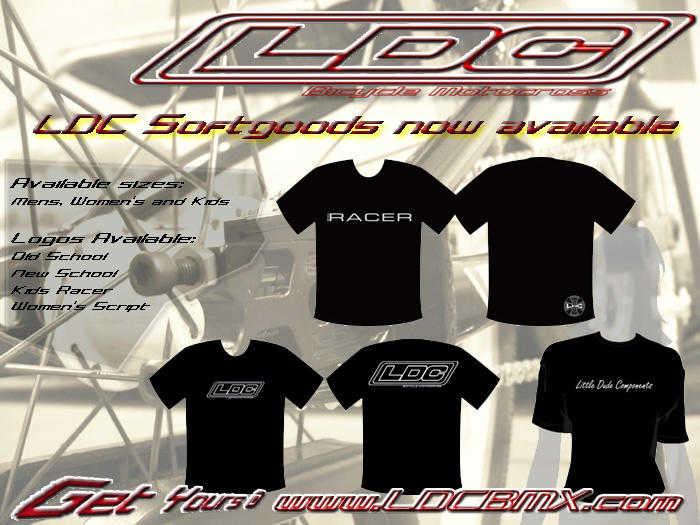 Orlando, FL  The Cyclecraft BMX Factory Team arrived in Louisville ready to go to work.  CycleCraft Elite riders, Ashley Lynch and Ron Vega were set to go at it with the best of the best in Saturday night’s NBL Pro Spectacular showdown.  Ron was looking fast in the motos and narrowly missed a transfer slot.  Though challenged by the great competition, Ashley made it through to the main.  Ashley finished 6th in the main and 4th in the overall points for the year.   Way to go Ash!

From there it was the amateur riders’ opportunity to shine.  Patrick “Gumshoe” Deats pulled down a fourth in his 45-49 Cruiser main and finished the season with a national number 3.  The latest addition to the team, Kevin Caccavale, utilized his raw power and speed in 19-25 Expert to national number 30.  Cody Simson had a stacked class with the 15 Experts.  Cody just missed out on a transfer spot to the main; but ended up with a national number 7.

13 Expert Thomas Marchese also just missed out on a transfer spot to the main.  Thomas’ skill and confidence have improved as the season as gone on.  Thomas wrapped up the year with the national number 31 in a tough class.  Kate Moore could not catch a break all weekend.  She ended up fourth in the 16 Girls main, and finished with a national number 4.  Allison Marchese, with motor in high gear all of the time, achieved a national number 9 in a challenging 12 Girls class.

Unfortunately, three CycleCraft factory riders were unable to make the trip due to continuing to recover from injuries sustained while racing.  Vinnie Moriera, Elite Masters, fractured ribs and a hip and the World Championships in South Africa.  25-29 Cruiser rider Troy Kasper, fractured his collarbone in five places in a local back in Wisconsin.

Justice Gagnon, CycleCraft’s 11 Expert tough guy, sustained head and injuries while racing at the Constitution Classic earlier in the season.  The rest of the CycleCraft family really missed these three talented riders as they are critical to team and are great people to have around.  Get well guys!

The CycleCraft Bicycle Company is very proud to have this great group of ambassadors representing the brand.  We would like to thank all of our riders, families, sponsors and friends that made this a great season for the company. The collective efforts of all associated with Cyclecraft have been integral to our success and very much appreciated. We have a fantastic foundation to continue building upon.

For a full run down of the CycleCraft Co-Factory Team’s Grands and national results, or to learn more about CycleCraft Bicycle Company please visit the website at www.cyclecraftBMX.com.

CHECK OUT THE ACTION ON THE UCI BMX FRÉJUS RACE REPORT PAGE!

BMX Mania's on the road to UCI Supercross France! 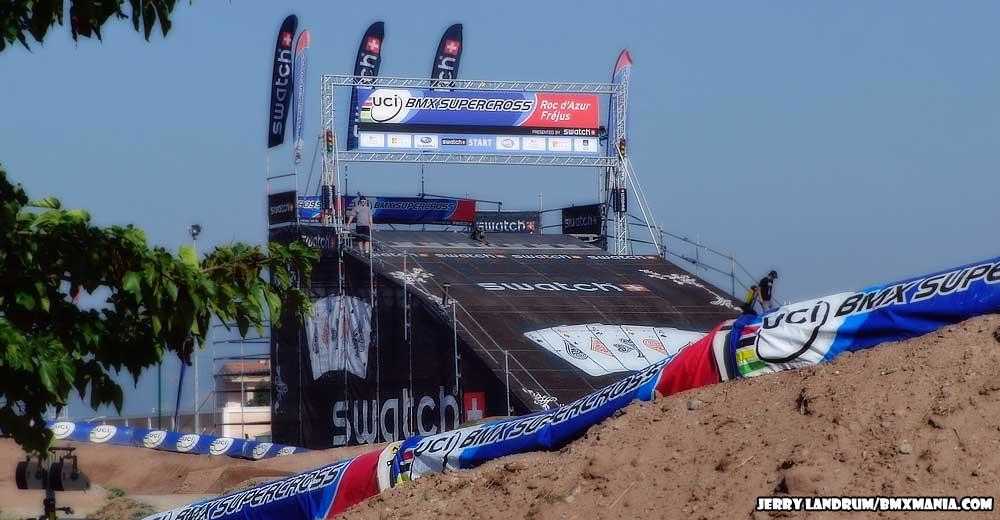 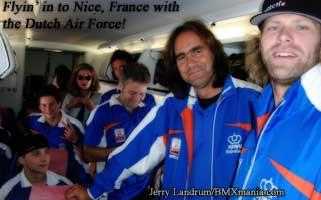 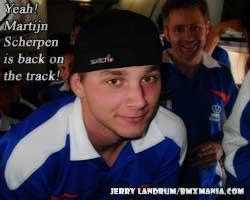 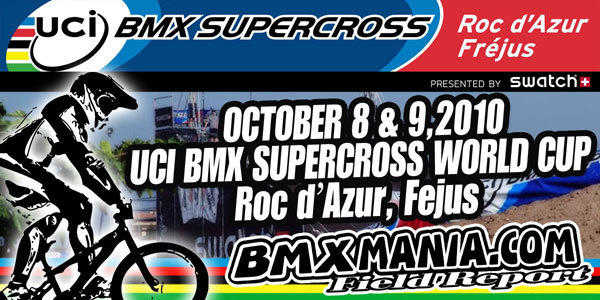 CHECK BACK, WE'RE GOING TO BE GOING CRAZY WITH EXCITING BMX RACE STUFF FROM THE UCI BMX SX FINALS IN FREJUS!!!!!